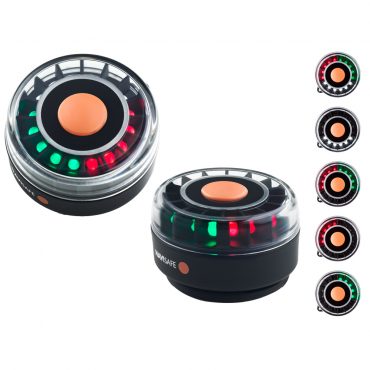 The Navilight Tricolor 2NM – US Coast Guard approved for 2 nautical miles includes a green light to be shown at the starboard side and a red light to be shown at the port side. In addition, it includes the white Sternlight, to be used at the stern. It is battery operated, uses super bright LED light, is water proof, floats and attaches almost anywhere through its double magnetic mounting system.

*Based on the Convention on the International Regulations for Preventing Collisions at Sea, commonly called 72 COLREGs

On a power-driven vessel of 12M or more in length but less than 50M in length:

On a power-driven vessel of less than 12M in length:

On a sailing vessel underway:

On a sailing vessel of less than 20 meters in lengths as backup light:

The double magnetic system consists of the Navilight with its magnetic base, a separate magnetic plate and a screw for attaching the plate to a wooden deck for example. It also holds the light safely on many plastic boats, biminis or any other material by placing the light on top and the magnetic plate underneath. Additionally Navisafe offers a wide range of specially designed magnetic mountings such as the Clamp-on Rail mount, Bendable Suction-mount and the Telescopic Poles that easily allow the lights to be attached. 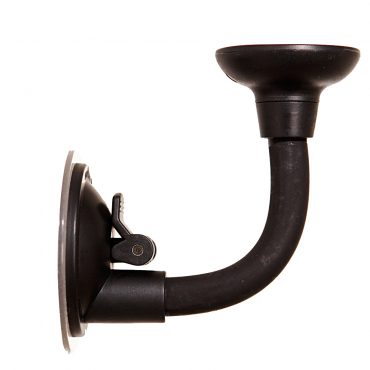 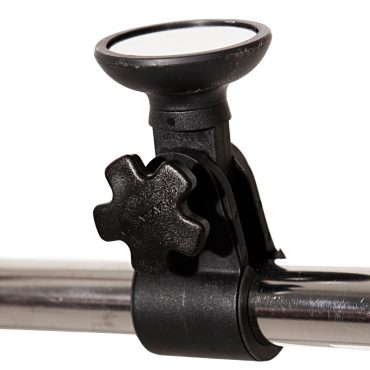 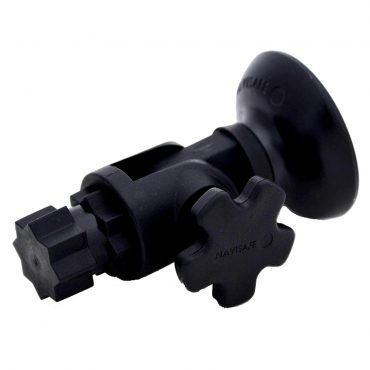 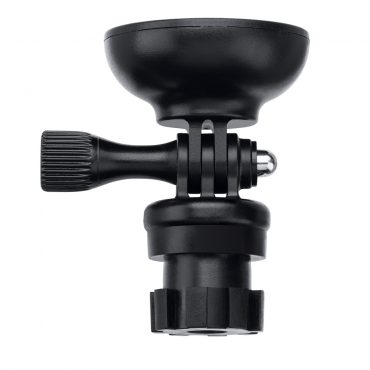